No items found.
Product is not available in this quantity.
FR

No items found.
Product is not available in this quantity.
order 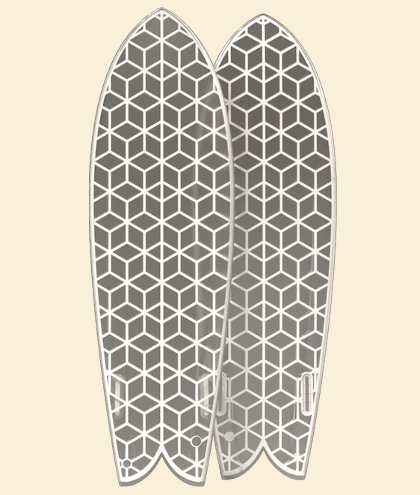 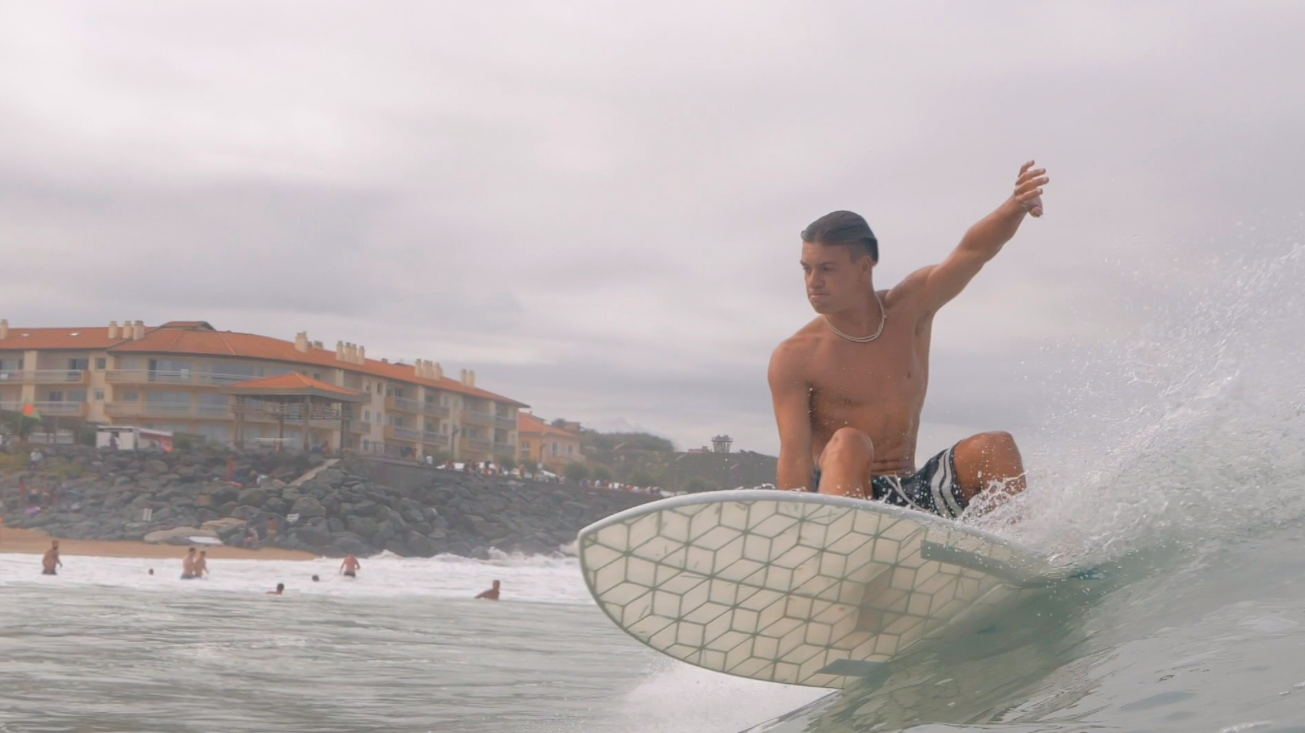 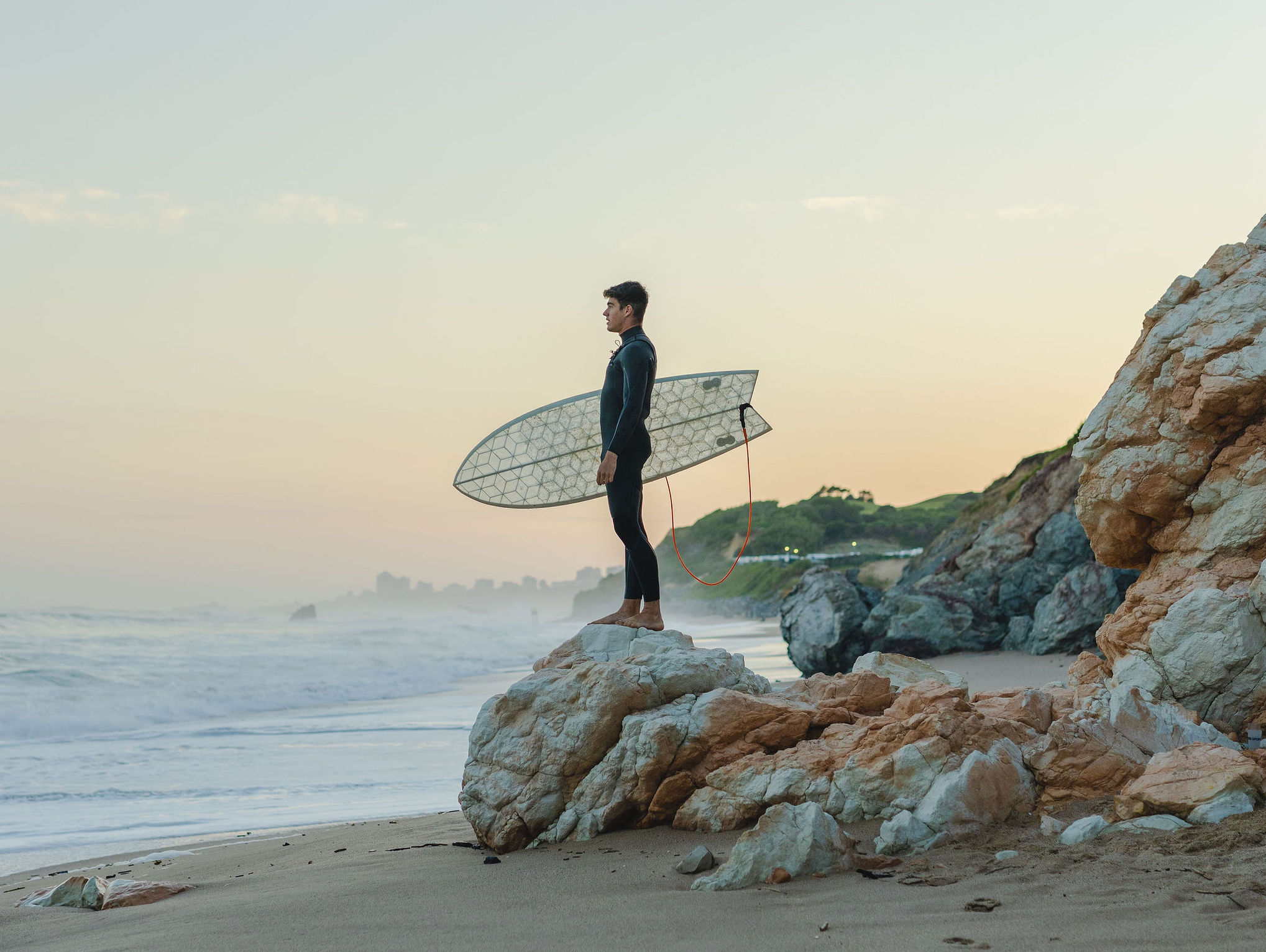 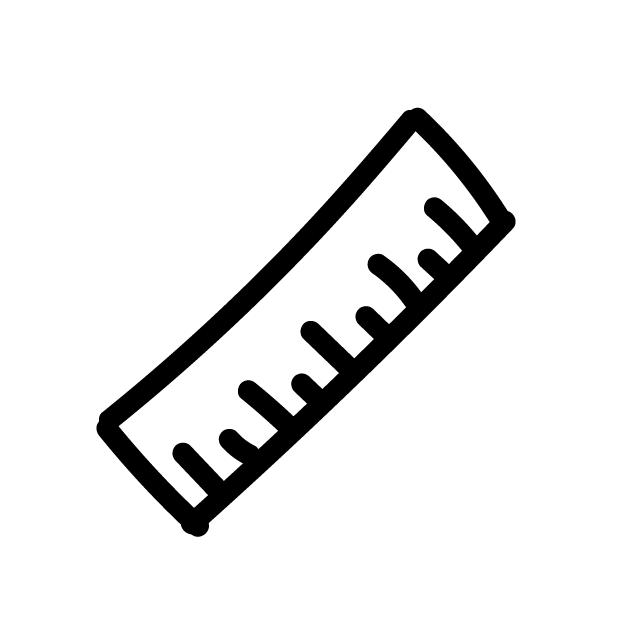 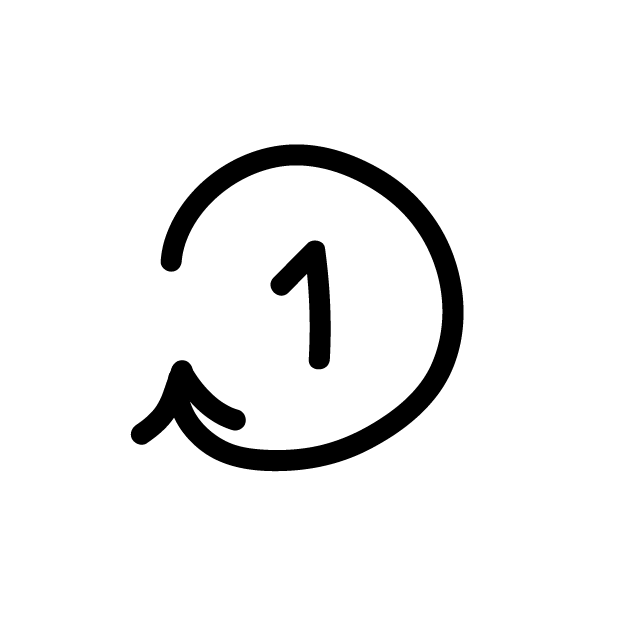 With a rather flat rocker and a concave channel, the HEXA Fish gives you speed and ease to paddle faster.

The twin-fin set up allows a smooth rail-to-rail transition for flawless manoeuvres.

You are about to become a Wyver!
Final steps before getting your board:
‍
1. If you have any questions, let’s have a call to confirm your shape
2. Checkout & pre-order your board for 100 €
3. We make your board (you pay the remaining 700€)
4. We deliver it to your door*

For the HEXA Fish model, we’ve been inspired by retro fish boards from San Diego area in the late 60’s and 70’s.

It is in SoCal, that Steve Lis, in 1967 snapped his longboard during a session in Point Loma. With his pioneering spirit, Steve decided not to throw away his broken board. He first used it as a kneeboard and then tried to shape a complete different thing out of it.

He ended up with the most manoeuvrable and flawless board he had ever surfed: the first surf fish.

Get your shape proposal

You will get an email with a shape proposal within 24 hours. Then, let's have a call about it.

Once your board is ready, it is directly delivered to your home or office.